Division 2 - Weekend Round Up 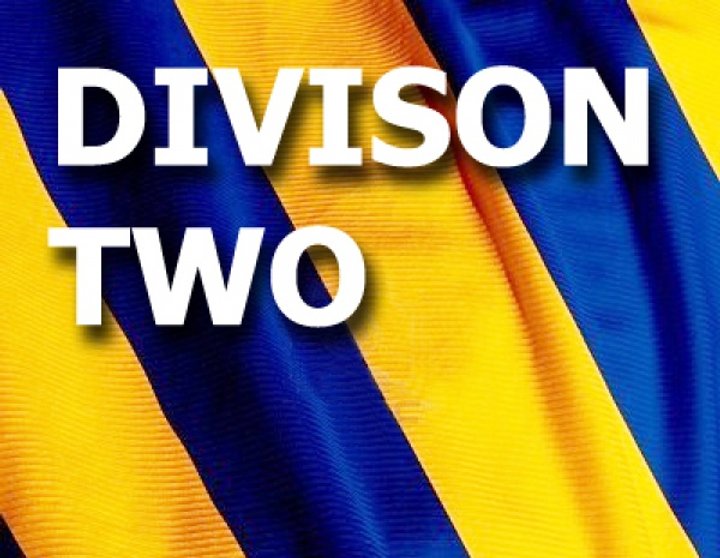 On three minutes Craster’s new signings combined perfectly, Joe Sleightholme playing a defence-splitting pass for James Thorpe to run on and slot the ball home. On 41 minutes, Boulmer got a deserved equaliser when an attack down the right found Craster’s defence static allowing Mark Boyle an easy finish. The half ended in controversy with a Craster player down injured in the Boulmer box. The referee deemed it not a head injury and allowed play to go on, and Boyle went unchallenged to claim his second goal.

On 70 minutes, it was three for the visitors as again Craster’s defence stopped and watched as a free-kick went unchallenged allowing Michael Leyton to fire home. With the game looking out of Craster’s reach, new manager Straughan threw on all his subs and pushed everyone forward in a last-gasp attempt to salvage something from the game. Boulmer were caught static in defence, the ball bounced through and Richard Stanwix stuck a toe out to deflect the ball past the keeper. And in the dying seconds of the game, Thorpe floated a perfect corner into the box for Andrew Hogg to thump home and claim a point.

Peter McAskill scored to put the visitors ahead before Lowick, back in the league, drew level after 60 minutes when Karl Chapman netted direct from a corner.

Bamburgh were the better team throughout this game and led by five goals after 20 minutes. Amble staged a brief comeback in the second half and scored twice through James Henderson and Tim Young but Bamburgh added six more during the half. Gareth McCann, five, Johnny Johnson, four, Alexander Mackay and Harry Roberts one each.

Alnmouth opened strongly and took the lead after only five mintues’ play. Poor defensive play by the home side allowed Jordan Frost to break clear and shoot past Liam Roper in the Shilbottle goal. Alnmouth maintained their slender lead until the interval but Shilbottle drew level almost immediately following the restart. A free-kick into the box was headed on by John Mowbray for Ross Jackson to thrash into the net.

Shilbottle were now in the ascendancy and it was no surprise when they finally took the lead after 70 minutes. A cracking drive by Ross Jackson from outside the box found the top corner of the net to put the Colliers in front. But with only five minutes left on the clock Alnmouth struck back to draw level. A corner from the right was poorly defended and the ball fell to Jordan Frost to shoot home.